Twitter is a social media in which users can share tweets of 280 characters to their circle of followers. Although it has been around for 13 years it has remained pretty constant with the amount of active users using the site. It has a largely personal use (How to Set Up your Savvy Twitter Account? Click here) however some businesses use it as an easy platform for customer service.

74% of Twitter users say they use the network to get their news. Twitter only started making profit in 2017. Roughly 46% of Twitter users are on the platform daily. A day’s worth of Tweets would fill a 10 million page book. Tweets with images get 150% more retweets. The average Twitter user follows five businesses. 31% of users are aged 25-34. 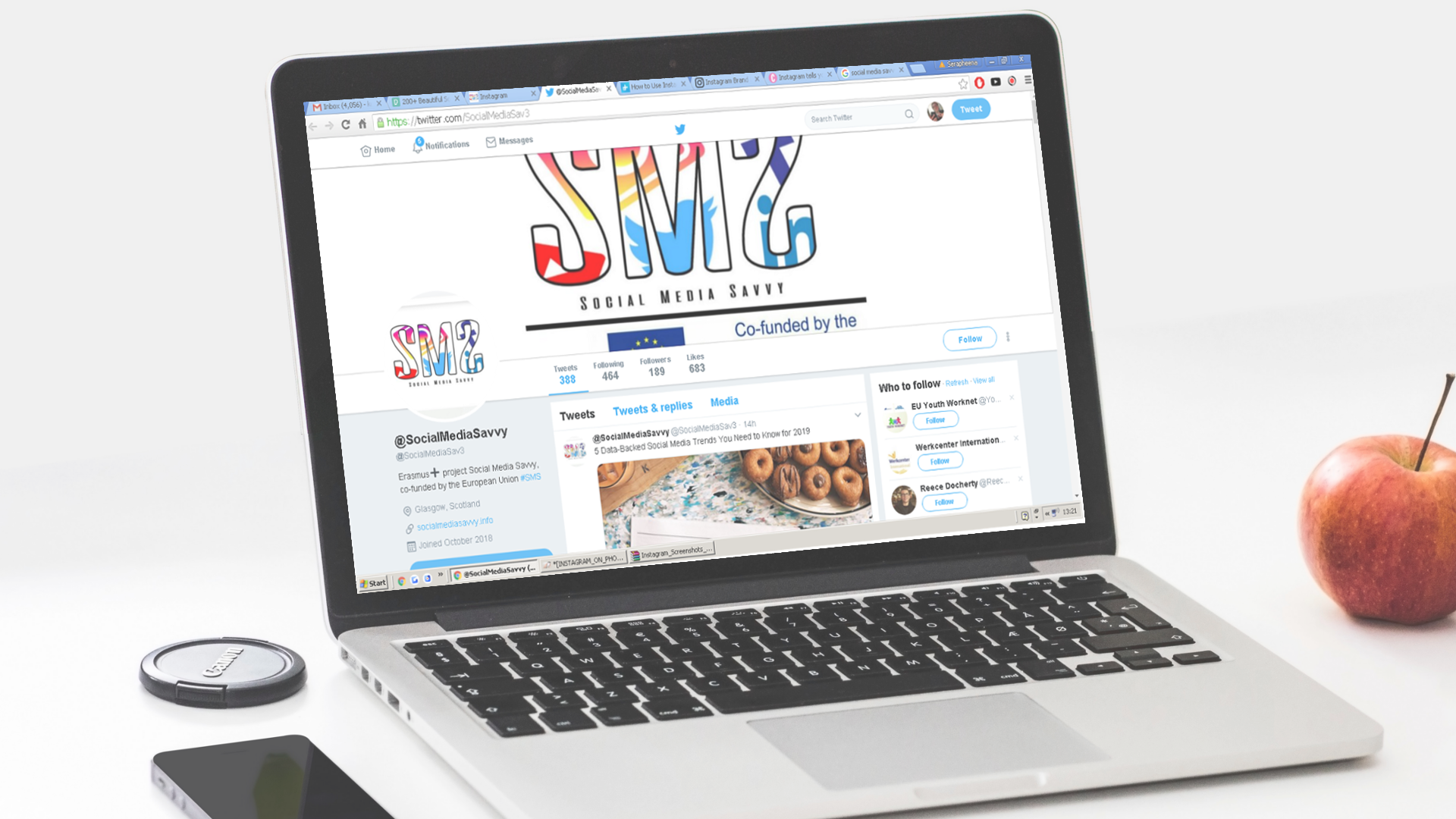 80% of Twitter users access the site from a mobile device and 93% of all video views are on mobile. 85% of small and medium businesses use Twitter as a form of customer service.

We have written a few blogs how to be #SocialMediaSavvy on Twitter. Enjoy the read and let us know what you think

All you need to know about setting up your Twitter Profile !

More you need to Know about Setting up your Twitter Profile

Know about all of the social media? Click here to learn how to Stay Savvy.